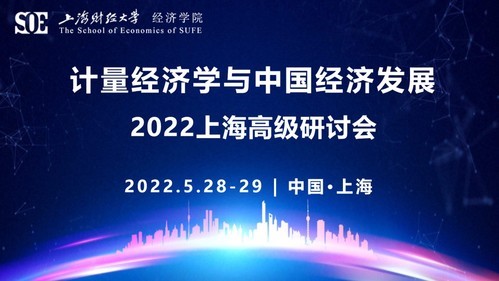 2022 Shanghai Econometrics Workshop, sponsored by SOE, was held online from 28 to 29 May, 2022. The opening ceremony was hosted by Prof. Yahong Zhou, Dean of SOE. Prof. Yuanchun Liu, President of SUFE, gave the opening speech. Gang Wu, Director of the Third Management Department of the National Natural Science Foundation of China, attended the opening ceremony and delivered a speech. 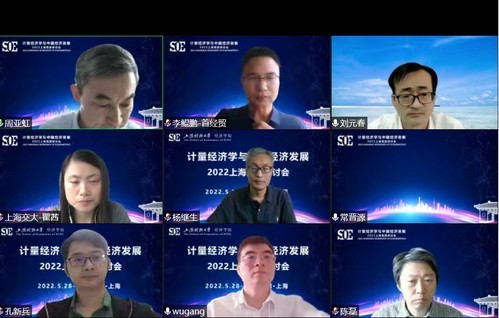 At the opening ceremony, President Yuanchun Liu, on behalf of SUFE, firstly expressed his great appreciation to the National Natural Science Foundation of China as well as all the experts attending the meeting. He briefly reviewed the history of the development of quantitative economics, and pointed out that the scholars can make full use of China's advantages in big data to innovate quantitative analysis methods, to reveal the internal laws of China's economy, and to tell the "Chinese story" via the international language. 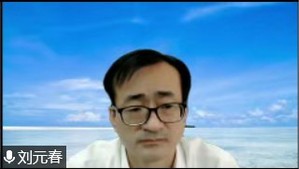 Director Gang Wu emphasized that the econometric research should stick to "problem-oriented" and adhere to the "four-oriented" development as the goal. 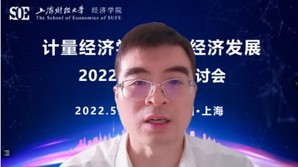 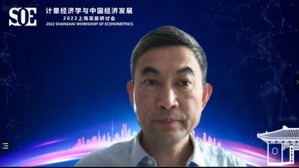 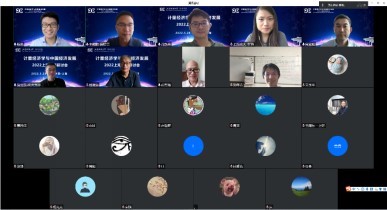