A paper, titled “Industrial Robots and Spatial Allocation of Labor”, co-authored by SOE PhD Candidate Jing Zhang, Prof. Yuanyuan Chen and Prof. Yahong Zhou, has been published in the Economic Research Journal in January, 2022. This paper mainly studies the effects of the application of industrial robots on the spatial allocation of labor in China. 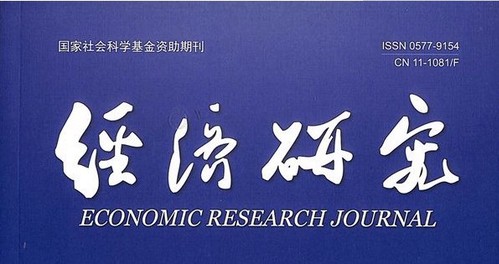 The report of the 19th CPC National Congress states that China's economy has changed from the stage of rapid growth to the stage of high-quality development, and from extensive high-speed growth that mainly depends on increasing factor input, to intensive growth that mainly depends on technological progress and quality of workers. According to the International Federation of Robotics (IFR) data, China had become the largest country with industrial robots in the world by 2016. The advancements in robots raise concerns about mass unemployment.

When the local labor market encounters an external demand shock, the spatial reallocation of labor can be an important channel to re-achieve the labor market equilibrium. We use the 2005-2015 census data and IFR 2006-2015 data on industrial robots operating volume in various industries, to examine the impact of industrial robots on labor spatial allocation. We construct a Bartik variable to measure regional industrial robot application from the variation of robot application growth in different industries and the variation of industrial employment share in prefecture-level cities at the initial stage. To explore the causal effect of industrial robot use on labor mobility, we use the industry-level spread of robots in technology frontier countries as an instrument for the adoption of robots in industries in China.

This paper makes four main contributions to the literature. First, while most of the existing studies on the impact of industrial robots focus on the internal equilibrium of the local labor market, we systematically study the impact of industrial robots on both the internal equilibrium of the local labor market, and the spatial allocation of labor. Second, this paper focuses on the specific demand shock of industrial robots, and provides a new perspective for the determinants of labor spatial allocation in China. Thirdly, we investigate the skill-biased feature of technological change by studying the heterogeneous impacts of industrial robots on different skill levels of labor. Finally, this paper deeply explores the underlining mechanism of industrial robot application on labor mobility. We suggest that China should further increase the pace of the household registration system reform, improve the cross-regional coordination of public services and dredge the channels of labor mobility, in order to better adapt to the rapid development of science and technology. 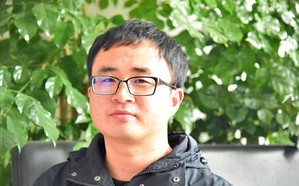