Associate Professor Dawen Meng has his paper accepted for publication by Games and Economic Behavior, a first-tier journal as listed by SUFE. The paper entitled “Dynamic Mechanism Design on Social Networks” was co-authored with Professor Guoqiang Tian and Dr. Lei Sun. Associate Professor Meng had another paper, titled “The competitive and welfare effects of long-term contracts with network externalities and bounded rationality”, published in Economic Theory, a tier-II journal as listed by SUFE, in July. 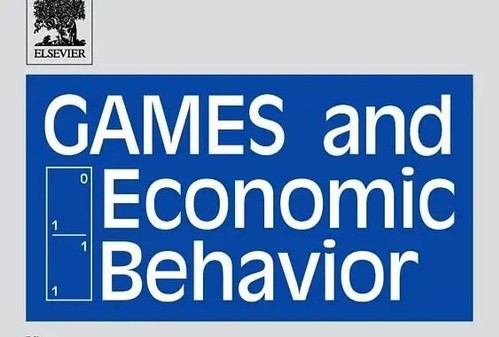 This paper studies a mechanism design problem with networked agents and stochastically evolving private information. In contrast to the canonical mechanism design theory focusing only on information asymmetry, we also pay attention to the topology of social network among agents. We find that the standard first-order approach for mechanism design is invalid in dynamic environment. As a remedy, a novel ironing technique is proposed, which produces a perfectly sorting allocation. Based on the optimal dynamic mechanism obtained, we define and compare some important nodes and edges in a network for different ranges of synergy parameter. We further discuss the network intervention problem, in which the principal can intervene to change the ex-ante distribution of individual types. 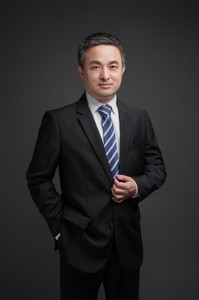 Associate Professor Dawen Meng joined the School of Economics at Shanghai University of Finance and Economics in 2011. His areas of specialization include contract theory, game theory, mathematical economics and industrial organization theory. He has published more than ten papers in the famous international and domestic journals.