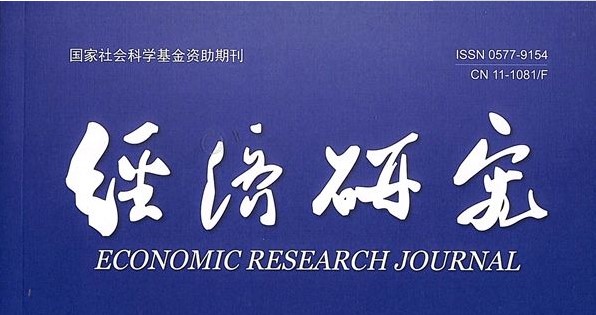 Quantile regression (QR) is an econometric approach frequently taken by applied researchers using micro-data. Compared to the ordinary least squares (OLS), QR help researchers understand heterogeneous marginal effects of X on Y at different points of the conditional distribution of the disturbance. In this paper, we develop a new, called “outcome conditioned quantile regression” (OC-QR) approach, that can be used to identify heterogenous impact of X at different points of the unconditional distribution of Y. Compared with QR, OC-QR permits a clearer interpretation of the casual effect of X on Y, but still allowing for heterogeneity of such causal effect across the outcome distribution.

Under general data generating processes, we study the identification, estimation and inference of the outcome conditioned average treatment effect. The proposed estimator is computationally feasible, as long as the codes for conventional quantile regression are available. The procedure for bandwidth selection is discussed in Appendix. In practice, OC-QR can easily extend to the case where DGP incorporates nonlinear or interactive terms of the regressors. Moreover, OC-QR applies to the situation with either discrete or continuous regressors. These advantages are demonstrated in the following empirical studies.

Furthermore, the paper investigates the connection between OLS, conventional QR and OC-QR. Our analysis shows that both OLS and OC-QR parameters can be represented as a weighted average of the conditional quantile regression coefficients, but with different weighting schemes. When X has a homogenous (constant) effect on Y, the three estimators converge to the same probability limit. We also study the relationship between OC-QR and the unconditional quantile regression, recently proposed by Firpo et al. (2009).

In order to illustrate the usefulness of OC-QR, we conduct two empirical studies related to the Chinese economy. First, we examine whether the rise in housing prices can promote residents' consumption. The analysis based on household finance survey (CHFS) data shows that rising house prices generally increase the non-residential consumption level of households. OC-QR analysis further captures the heterogeneity of house prices on consumption promotion: the lower the consumption level, the larger the effect of house price increase on consumption; the marginal impact of house price on consumption is a decreasing with respect to household consumption level. Next, we study the question about what kind of people benefit the most from raising the minimum wage? OC-QR allows us to directly estimate the heterogeneous impact of the minimum wage on different income groups. The results show that as the personal income rises, the positive marginal impact of the increase in the minimum wage on personal income continues to decline. These results provide a reference value for formulating the minimum wage policy. The two examples demonstrate that OC-QR may have nice capability in reflecting heterogenous effect of public policies. 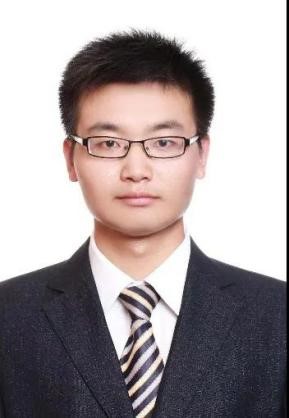 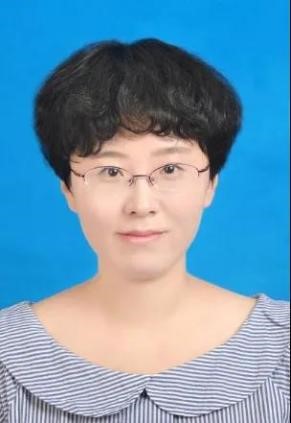