Congratulations to Dr. Jingyi Zhang, whose paper titled “Optimal Capital Account Liberalization in China” (co-authored with Zheng Liu and Mark M. Spiegel) has been accepted for publication in the Journal of Monetary Economics, a tier-one journal in SUFE journal list. Last year, she also co-authored a paper titled “Reserve requirements and optimal Chinese stabilization policy” that was published in the same journal. 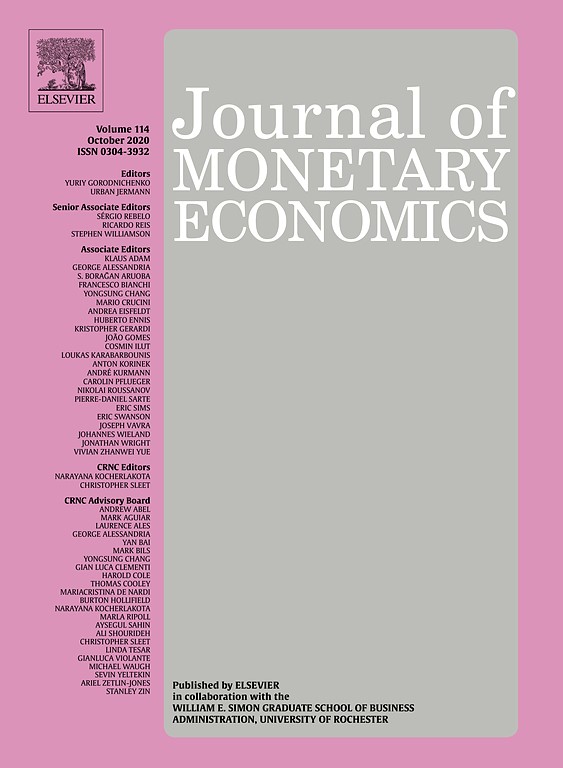 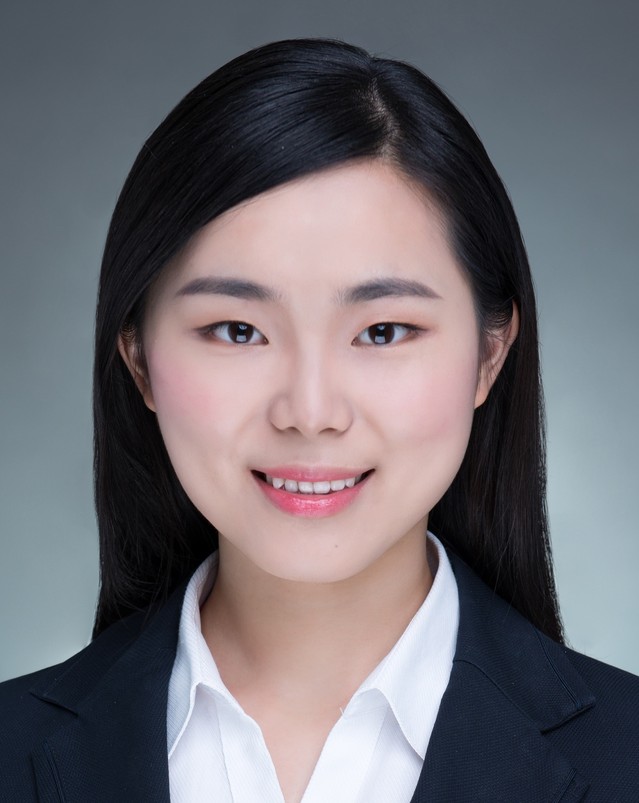 Associate Professor Jingyi Zhang joined the SOE in 2018. She holds a PhD degree in Applied Economics from Shanghai Advanced Institute of Finance, Shanghai Jiao Tong University. Her primary area of research is monetary policy, macro-finance and macroeconomics and she aims to establish a macroeconomic model with features of the Chinese economy and institutions that could be used to analyze Chinese economics problems. In addition to the above-mentioned papers, her paper titled “Shadow Banking and Optimal Capital Requirements” was accepted for publication in the Review of Economic Dynamics. 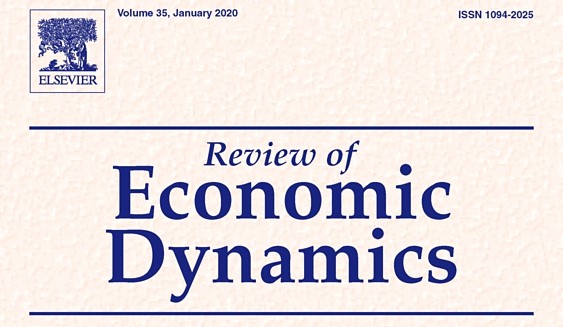 China maintains tight controls over its capital account. Its current policy regime also features financial repression, under which banks are required to extend funds to state-owned enterprises (SOEs) at favorable terms, despite their lower average productivity than private firms. We incorporate these features into a general equilibrium model. Our model illustrates a tradeoff between aggregate productivity and inter-temporal allocative efficiency from capital account liberalization under financial repression. As a result, along a transition path with a declining SOE share, welfare-maximizing policy calls for rapid removal of financial repression, but gradual liberalization of the capital account.